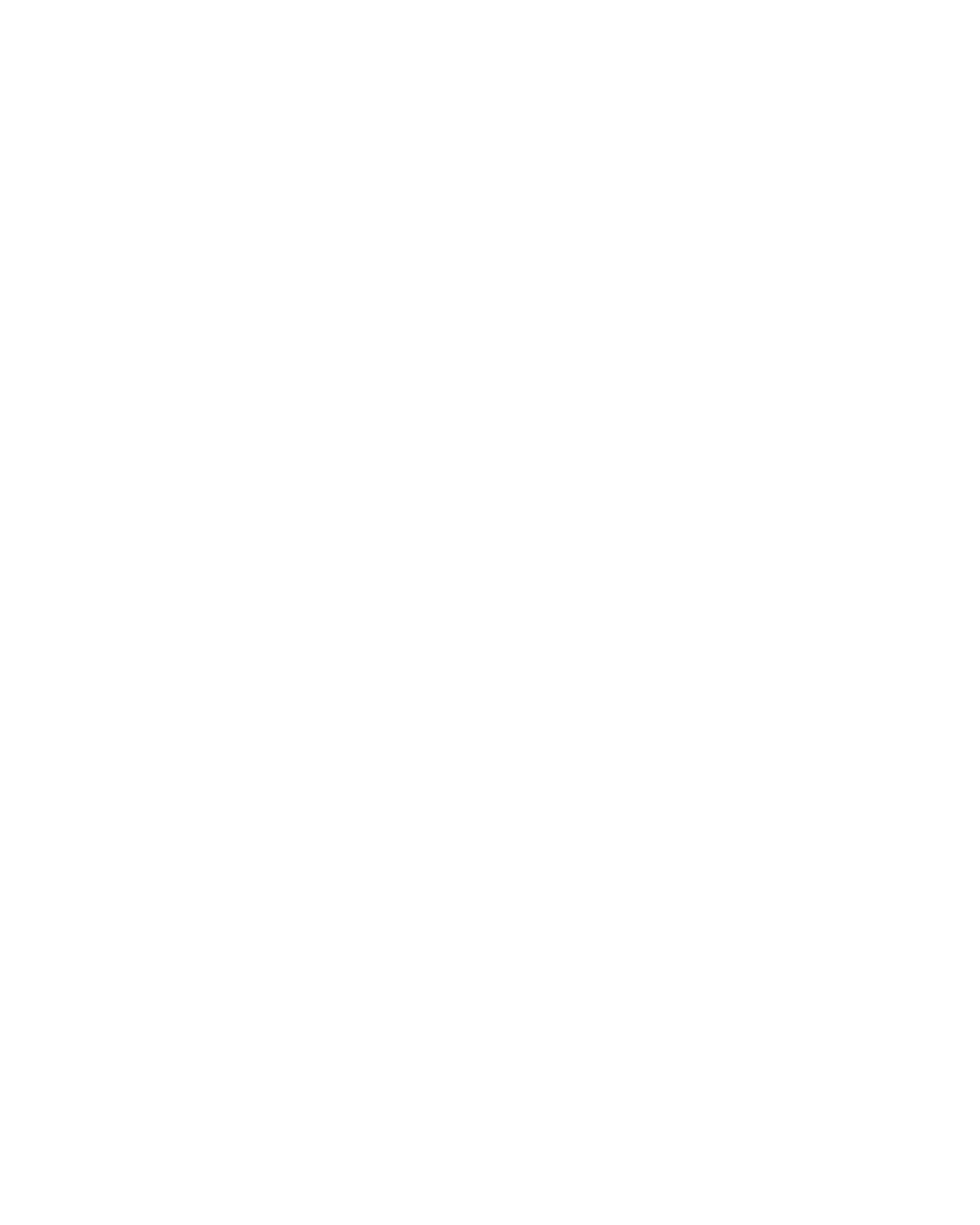 Cycle of the Shroom: Chapter 3
"How's the arm?" Iron Stag shouts across the demolished landscape, collapsed buildings and towers of smoke billowing from the raised ground. He got lucky, came in quick, caught The Nuke off guard, got a clean shot off at him with Judgement and scrambled for cover before the Hammer came down.

"Had worse," The Nuke growls, standing on the corner of a colossal chunk of exposed concrete and rebar, scanners jammed by some retribution signal fired off from one of Stag's still active drones. Steady breath now, a moment to assess the damage. He looks at the trailing wires, tech-implants, sparking and jittering. He has had worse, but not by much.
He's taking cover where he can, knowing Nuke's injuries are bad but he's got at least one charge left in the Hammer, and that is all he needs. "When's the last time we danced like this?" he says, bringing up the heads-up-display ammunition readout from Judgement, his double-barrelled hell-bringing laser cannon borne of the deepest foundries of The King's darkest war factories.

The Nuke's laugh roars across the decimated landscape. Half a dozen blocks of inner NEO-Budapest Triangle real-estate completely levelled in less than a minute. A simple hello from two of the most feared enforcers within the Triangle proper. "Long time, Stag," he pauses. "Not gunna make the same mistakes twice."

"And what mistakes were they?" Stag's breath steadies as he pulls in all the information he can from his HUD, aligning the Shroom in his system with the Sacrosanct Tech that King Conradus bestowed upon him.

"First," a heavy breath from The Nuke. "Thinking of you as my brother."

There's a long pause as the smoke of this desolate station rises.

"What else?" Stag says, using the seconds he's got to ready himself for action.

"Thinking you may have realised the error of your ways." Nuke's jaw grits, the Gravity Hammer charge readout levelling up.

"Should you wish to be redeemed," Stag says, eyes closed. "I can place you before our mutual friend, Judgement, and we shall see if your soul is righteous enough to enter the hallowed halls of King Conradus."

The Nuke's laugh shakes the air. "You know I have no soul, old friend. If it is judgement that you seek, then you need look no further than my Hammer."

"Fuck." Stag bolts, using Judgement to cut a line through the pulverised landscape, hoping to make it far enough before the gravity hammer dials in on its selected area and rains down hell. 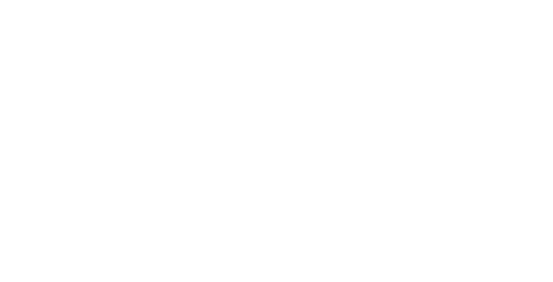 The laughing stops. Stag knows it's here. A flash of white, an unholy silence, a stillness in the air as rare as a unicorn in the depths of the NEO-Budapest Triangle. Stag's brain fizzes and growls as a resonating sonic barrage overwhelms the momentary peace. A concussive force that rips through him as he fires off one last beam from Judgement and leaps to get out of the targeted area.

Another flicker of quiet, different this time, no flash of white, only a black void, a nothingness through which he pulls heavy legs. Thick, dark oil, slow movements, swimming visions, memories, a past buried behind war, a history hidden behind a wall of conflict. They were friends once. They fought for each other, not against each other. Pulling themselves out of the ruins of Old Europa, through the horror of the Lincoln Contingency and finding their way after the Black Lake Incident into a new world. Now, each has their leader, each went their own way, sworn enemies and rivals in the race to control the Triangle. The Nuke with Pinkie and the Shroomheads, Iron Stag with King Conradus and The Kings.

Stag's vision realigns, internal alarm systems screaming in his ears, consciousness coming back with clattering synapses as he floods his blood-stream with Shroom and adrenal stimulators. Eyes blink, fingers twitch, he made it out of the Hammer's fall zone but is down bad. Most systems inoperable, he grits his teeth and stands, his gun in bits, dropping it to the floor as he shakes off his pulverised tactical gear and body armour. Fists rise in front of him as he readies himself for the fight proper.

"Still only the two charges with that thing?" he says, creaking his neck and spitting out broken teeth as The Nuke climbs over a mound of smoking rubble to face him.

"That's right," Nuke says, Iron Stag eyeing him up, one arm gone, the other in bad shape, the rest of him about as operable as you can get.

"Seems like we've got an even fight on our hands then," Stag cracks his knuckles, stepping forward.

"Seems like it," Nuke says. "And this time, we're not leaving til one of us is dead." 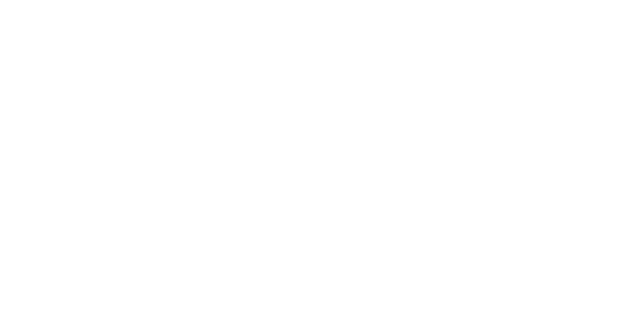